WARNING: You'd have to be a nimrod to skip this one over. 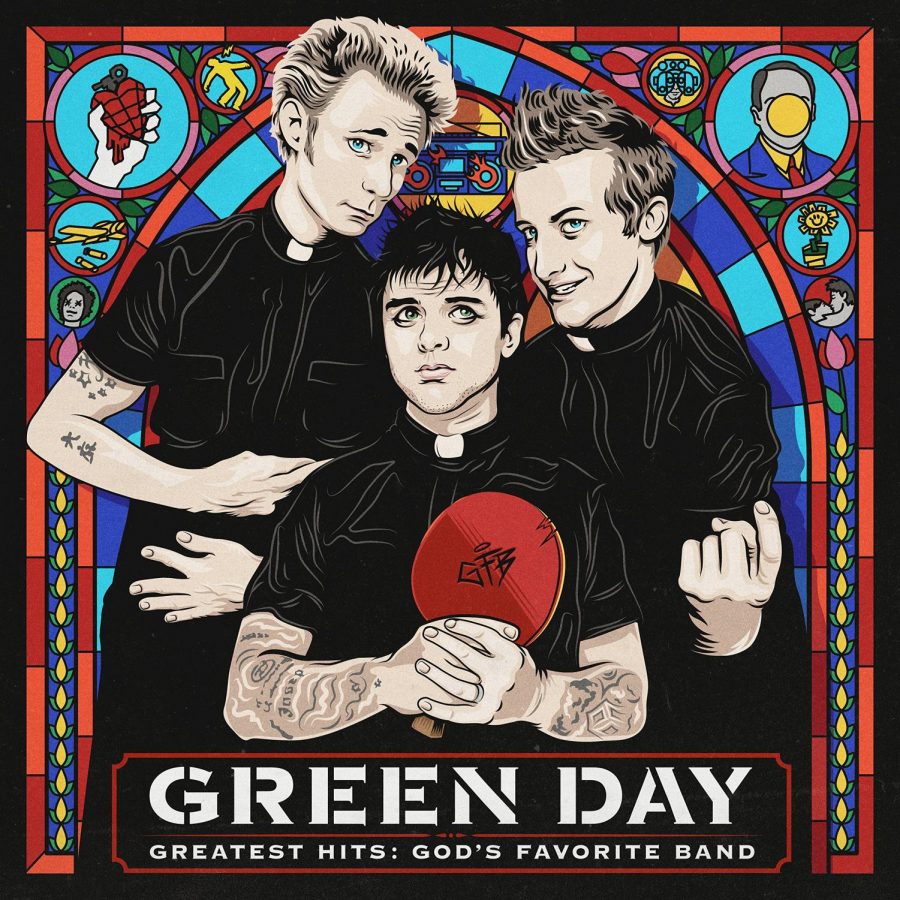 With 12 studio albums over 28 years, Green Day is one of the most influential bands of punk rock. Their most recent compilation, Greatest Hits: God’s Favorite Band, celebrates their best songs over their storied history. Making the deal even sweeter, two newly recorded songs have been included. To celebrate, we’ll be taking you through the band’s history, taking note of what songs were looked over, and the ones that might have you pulling teeth. 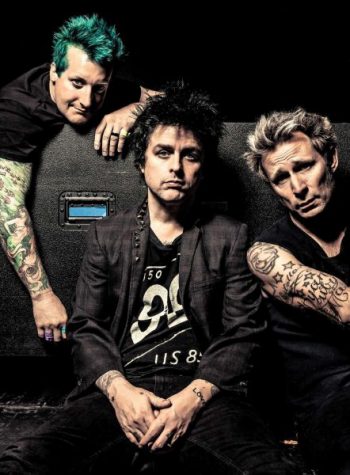 This compilation consists of the band’s very first album along with their early EP’s.  A bit rough around the edges, you can see just how far they’ve come since.  Personal favorites include “Going to Pasalacqua” and “409 in Your Coffeemaker.”

While a very good album in its own right, it tends to be overshadowed by its younger brother, Dookie.  However, it is light years better than their debut album and has some killer tracks.  One of my personal favorite Green Day songs, “One of My Lies,” is found here but is unfortunately not included on GFB.  Also, “Who Wrote Holden Caulfield?” is criminally underrated. 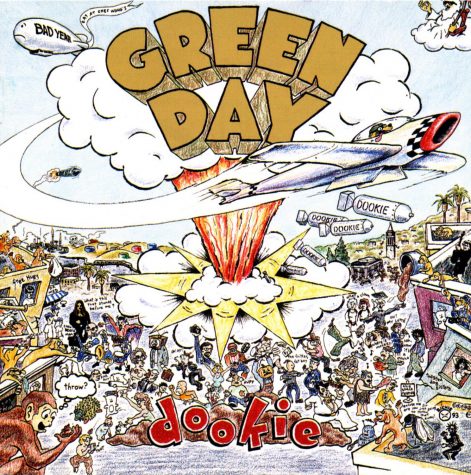 Don’t be put off by the name, or you might just miss out on some of the greatest tracks of the 90’s.  If this world was fair, all 14 songs would be included.  In any case, you’d be hard-pressed to find a single stinker here.  All killer, no filler, this is a great album to start getting into the band.

“When I Come Around”

Initially, I didn’t like this one too much.  Following the massive success of Dookie, Insomniac took a much more heavy mood with its lyrics.  As someone high off the energy of Dookie, I felt underwhelmed by it.  However, with a bit more time, it soon grew on me and now is one of my top Green Day albums.  Tracks like “Bab’s Uvula Who?”, “86”, “Stuart and the Avenue”, and “Jaded” are fantastic, but only one song made it onto GFB.

You know that song that played at the series finale of Seinfeld?  Yeah, it’s a Green Day song.  “Good Riddance” may just be the band’s most popular song by non-Green Day fans.  Look closer at Nimrod, and you’ll find perhaps the most diverse lineup of songs by the group.  Songs I like that aren’t included are “The Grouch” and “King For a Day”.

“Good Riddance (Time of Your Life)”

I just can’t get into this one.  It’s the least “rock”-sounding of all of their albums, and it feels too different from what I love about Green Day.  Still, many love it, and don’t take my word as fact.  Great songs like “Minority”, “Waiting”, and “Macy’s Day Parade” can still be found here. 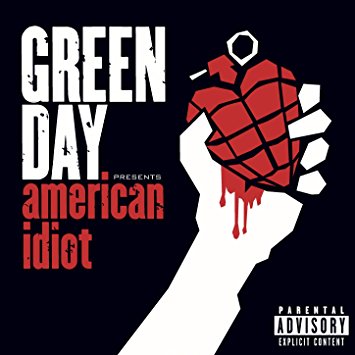 Oh man.  Most bands have “that one album”, the one that everybody loves, from the most ardent fans to the most casual listeners.  Green Day has two of them.  The aforementioned Dookie and American Idiot.  AI is an incredible concept album that perfectly shows off Billie Joe Armstrong’s ability to write deep, introspective lyrics, and it stands at the top of their discography.  Songs I love that aren’t included are “St. Jimmy”, “She’s a Rebel”, “Letterbomb”, and “Homecoming”.

“Wake Me Up When September Ends”

At over an hour long, 21CB is the longest Green Day album but a forgettable one.  To me, it seems like the band felt like the follow-up to American Idiot had to be as epic, but the result is just ok.  There are some smashing hits like “¡Viva la Gloria!,” “East Jesus Nowhere,” and “Restless Heart Syndrome,” but there does seem to be a lot more filler than what we’re used to.

You know how I criticized Warning and 21st Century Breakdown for being average?  At least they still had some good songs, but I cannot say the same about these three.  Yes, I said three, and with twelve mediocre songs each, they show that not even God’s Favorite Band is infallible.  Do me and all Green Day fans out there a favor by simply forgetting the existence of this release.  Especially “Nightlife”.  Ugh. 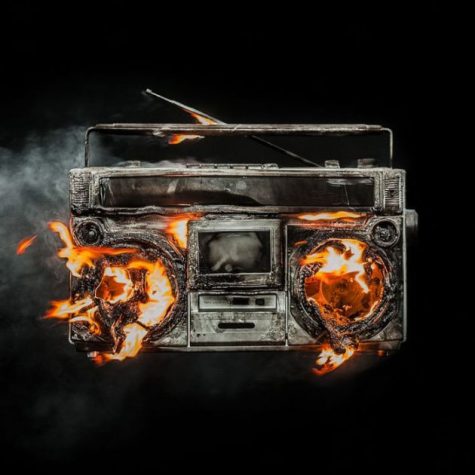 Thankfully, Revolution Radio brought us back from the nightmare of the Trilogy.  Right off the bat, “Bang Bang” shows that over 25 years later, Green Day can still write some explosive rock songs.  And there’s more.  Songs like the self-titled “Revolution Radio,” “Still Breathing,” and “Too Dumb to Die” emphasized the grand return of the famous band.

“Ordinary World” was one of the weaker tracks on RR, and adding Miranda Lambert didn’t do much to make it any better.  It’s not a new track and should not have been advertised as such.  The real new song, and a very good one at that, is “Back in the USA.”  Sounding like a song cut from RR, it’s another track to add to your own personal Green Day playlist.

So should you buy/listen to God’s Favorite Band?  If you’re a Green Day fanatic like me, you already know these tracks in-and-out, so the only addition here is (the admittedly great) “Back in the USA.”  But if you’re looking to get into the band, this is a great stepping stone.  Just be sure to pick up the full versions of Dookie, American Idiot, and Revolution Radio down the line.