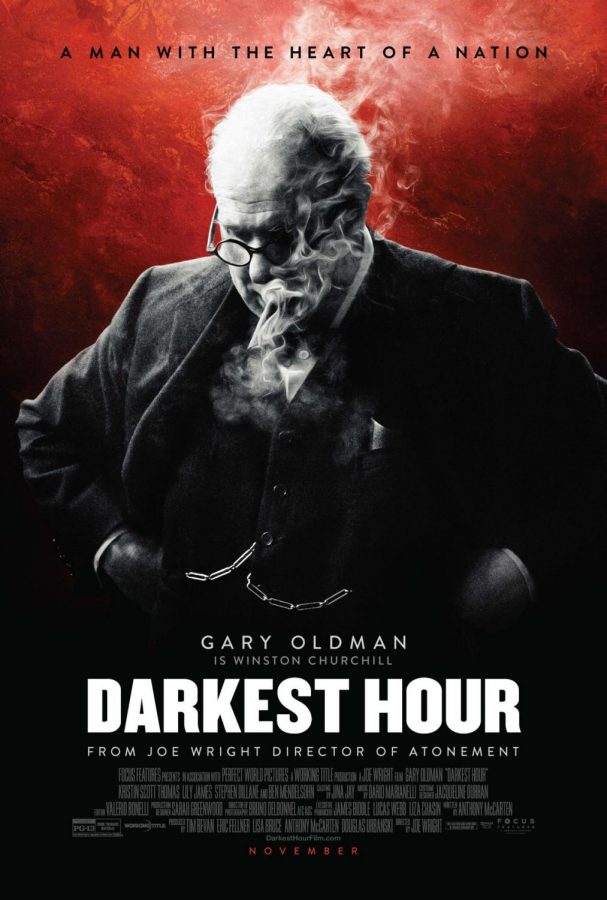 Darkest Hour is by far one of the best historical films ever created. It is a biopic of Winston Churchill during his time as Prime Minister of Britain during World War II up to the Battle of Dunkirk. Churchill is played by critically acclaimed British actor Gary Oldman, who is known for being able to become entirely unrecognizable in his roles.

For this film, he transformed into a man who was put into power despite hatred stemming from almost all sides of government. The story focuses on how he fought to keep Britain in the fight during World War II despite continued calls for him to surrender to Hitler. It was during this time that Churchill was faced with the darkest hour.  The time point in which he had to do what he knew was right for his country, even if no one stood by his side. 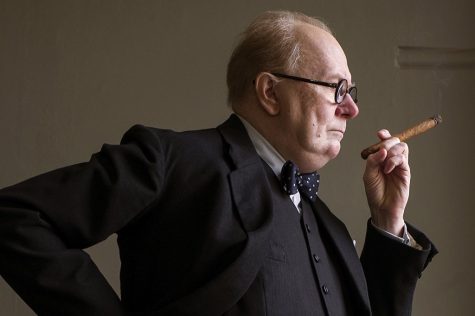 Into the War Room
Darkest Hour perfectly encapsulates the atmosphere of fear and animosity that individuals were challenged with during the time period. Its plot focuses not only on Churchill, but also the people in his cabinet that doubted him from the start.

The truth is, Churchill was not a well-liked man by others that held authority and power. Many in the government feared Germany and didn’t want England to have the same fate as Poland or France who were decimated by the Germans. However, they overlooked the fact that surrendering to Germany would be far worse than actually fighting them.

Churchill fought through the discord stemming from the King and parliament.  It wasn’t until he walked among the common citizens that he realized he was right all along. The British people wanted to fight; they hated the notion of surrender. This gave Churchill all that he needed to convince his peers.

This movie is a must see anyone interested in the harrowing nature of World War II or the steadfast leadership of Winston Churchill. It reveals just how close the world was to having Hitler rule over Europe and how the will and faith of one man saved his country, the world, and all democracy from the clutches of totalitarian rule. It shows that, sometimes, the most unpopular and hated person is actually the person looking out for what is best for everyone.

Fun Fact: “In an interview on The Graham Norton Show (2007), Gary Oldman said he smoked more than 400 cigars, roughly £50 each (more than $20,000 USD). At the end of filming, he had nicotine poisoning and spent a holiday getting a colonoscopy.” -IMDB 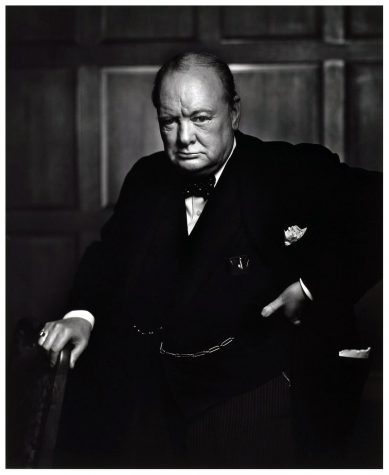